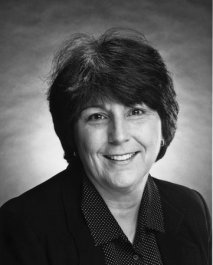 Karen DeYoung has worked at the Washington Post since 1975. She has held a number of positions, including her current slot as associate editor. She also has served as assistant managing editor for national news, national editor, London bureau chief, foreign editor, and Latin America bureau chief. She has won a number of awards, including the 2003 Edward Weintal Award for Diplomatic Reporting, Sigma Delta Chi awards for investigative reporting and foreign reporting, and a Pulitzer Prize she shared with several Washington Post colleagues for national coverage of the war on terrorism. She lives in Washington, DC, with her husband and their two children. 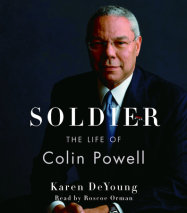 Soldier
Author: Karen DeYoung | Narrator: Roscoe Orman
Release Date: October 10, 2006
Over the course of a lifetime of service to his country, Colin Powell became a national hero, a beacon of wise leadership and, according to polls, “the most trusted man in America.” From his humble origins as the son of Jamaican immigrant...
ABOUT THIS AUDIOBOOK
$30
ISBN: 9781415933435
Abridged DownloadUnabridged Download 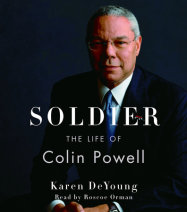