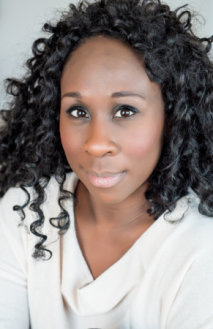 Esi Edugyan is author of the novels The Second Life of Samuel Tyne and Half-Blood Blues, which won the Scotiabank Giller Prize and was a finalist for the Man Booker Prize, the Governor General’s Literary Award, the Rogers Writers’ Trust Fiction Prize and the Orange Prize. She lives in Victoria, British Columbia. 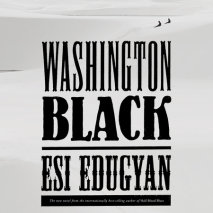 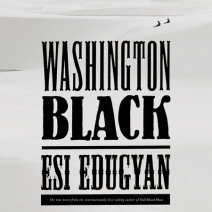