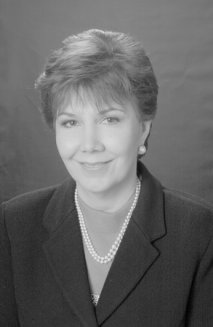 Linda Chavez was a Fox News political analyst, a syndicated columnist, and the host of a syndicated talk-radio program. A former labor union official, she was President George W. Bush's original nominee for secretary of labor, though she withdrew her name from consideration. She was also the president of the nonprofit grassroots organization Stop Union Political Abuse. Chavez is the author of two books, An Unlikely Conservative and Out of the Barrio. 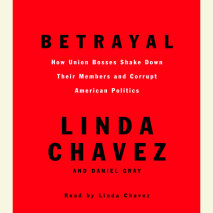 Betrayal
Author: Daniel Gray and Linda Chavez | Narrator: Linda Chavez
Release Date: June 08, 2004
“Simply put, the leftist labor unions have the Democrats in their pockets. And we’re all paying the price.”Linda Chavez, President George W. Bush’s original choice for Secretary of Labor and a former union official, is one of ...
ABOUT THIS AUDIOBOOK
$17.95
ISBN: 9781415904756
Abridged DownloadUnabridged Download 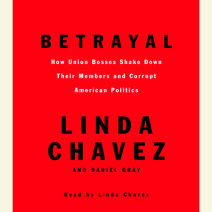