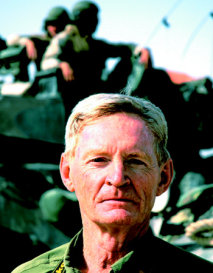 Bing West has written eleven books, including, with Jim Mattis, the #1 New York Times bestseller Call Sign Chaos. He served as a Marine grunt in Vietnam and later as an assistant secretary of defense in the Reagan administration. He has been on hundreds of patrols in Iraq and Afghanistan, including many operations with General Mattis. He is a member of the Military History Working Group at the Hoover Institution. He lives with his wife, Betsy, in Hilton Head, South Carolina, and Newport, Rhode Island. 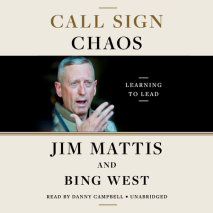 audio
Call Sign Chaos
Author: Bing West and Jim Mattis | Narrator: Danny Campbell
Release Date: September 03, 2019
#1 NEW YORK TIMES BESTSELLER • A clear-eyed account of learning how to lead in a chaotic world, by General Jim Mattis—the former Secretary of Defense and one of the most formidable strategic thinkers of our time—and Bing West, a form...
ABOUT THIS AUDIOBOOK
$22.50
ISBN: 9780735288492
10 Unabridged CDsUnabridged Download 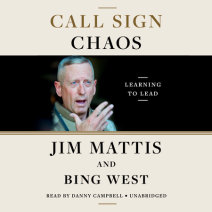 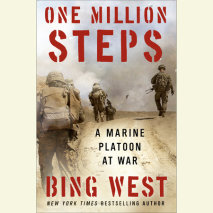 audio
One Million Steps
Author: Bing West | Narrator: Ray Porter
Release Date: September 09, 2014
Battalion 3/5 suffered the highest number of casualties in the war in Afghanistan. This is the story of one platoon in that distinguished battalion.  Aware of U.S. plans to withdraw from the country, knowing their efforts were only a footprint i...
ABOUT THIS AUDIOBOOK
$17.50
ISBN: 9781101912775
Unabridged Download 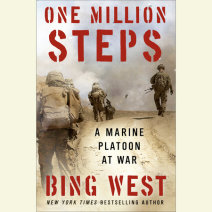 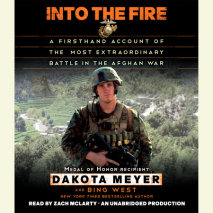 audio
Into the Fire
Author: Bing West and Dakota Meyer | Narrator: Zach McLarty
Release Date: September 25, 2012
“The story of what Dakota did . . . will be told for generations.”—President Barack Obama, from remarks given at Meyer’s Medal of Honor ceremonyIn the fall of 2009, Taliban insurgents ambushed a patrol of Afghan soldiers and M...
ABOUT THIS AUDIOBOOK
$20
ISBN: 9780449012109
Unabridged Download 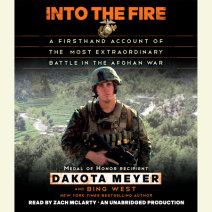 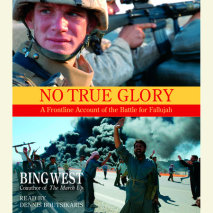 No True Glory: Fallujah and the Struggle in Iraq
Author: Bing West | Narrator: Dennis Boutsikaris
Release Date: September 27, 2005
"This is the face of war as only those who have fought it can describe it."–Senator John McCainFallujah: Iraq’s most dangerous city unexpectedly emerged as the major battleground of the Iraqi insurgency. For twenty months, one ...
ABOUT THIS AUDIOBOOK
$22.50
ISBN: 9781415928622
Abridged DownloadUnabridged Download 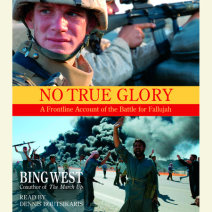