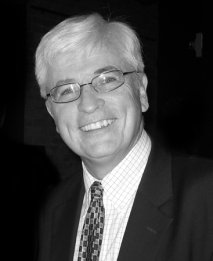 Bill Carter reported on the television industry for the New York Times and has written about television for almost 30 years. He is currently a media analyst for CNN. A graduate of the University of Notre Dame and a native of Brooklyn, New York, he resides in New Jersey with his wife and children.

The War for Late Night
Author: Bill Carter | Narrator: Sean Kenin
Release Date: November 04, 2010
A dramatic account of the politics and personalities behind NBC's calamitous attempt to reinvent late-night television. When NBC decided to move Jay Leno into prime time to make room for Conan O'Brien to host the Tonight show-a job he had been prom...
ABOUT THIS AUDIOBOOK
$25
ISBN: 9781101198407
Unabridged Download 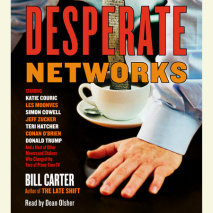 Desperate Networks
Author: Bill Carter | Narrator: Dean Olsher
Release Date: May 02, 2006
In the executive offices of the four major networks, sweeping changes are taking place and billions of dollars are at stake. Now Bill Carter, bestselling author of The Late Shift, goes behind the scenes to reveal the inner workings of the television ...
ABOUT THIS AUDIOBOOK
$15
ISBN: 9780739325155
Abridged Download 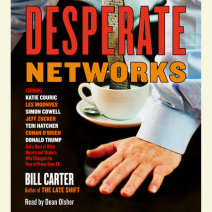