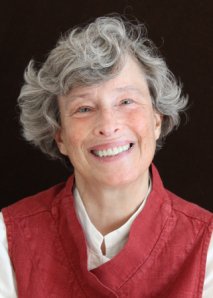 Jeanne Birdsall is the National Book Award–winning author of the children's book The Penderwicks and its sequel, The Penderwicks on Gardam Street, both of which were also New York Times bestsellers. She grew up in the suburbs west of Philadelphia, where she attended wonderful public schools. Although Birdsall first decided to become a writer when she was 10 years old, it took her until she was 41 to get started. In the years in between, Birdsall had many strange jobs to support herself while working hard as a photographer. Birdsall's photographs are included in the permanent collections of museums, including the Smithsonian and the Philadelphia Art Museum. She lives with her husband in Northampton, Massachusetts. Their house is old and comfortable, full of unruly animals, and surrounded by gardens. 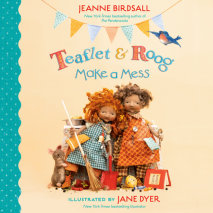 audio
Teaflet and Roog Make a Mess
Author: Jeanne Birdsall | Narrator: Kathleen Gati
Release Date: May 11, 2021
A silly adventure from the National Book Award-winning author of The Penderwicks--perfect for children newly reading on their own!Teaflet and her brother, Roog, are ready to throw their annual strawberry jam party for their friends in Trefldom. They ...
ABOUT THIS AUDIOBOOK
$8
ISBN: 9780593399316
Unabridged Download 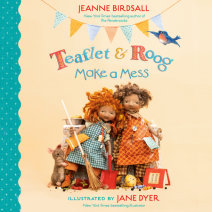 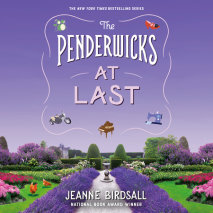 audio
The Penderwicks at Last
Author: Jeanne Birdsall | Narrator: Susan Denaker
Release Date: May 15, 2018
The finale you've all been waiting for: The Penderwicks at Last is the final, flawless installment in the modern classic series from National Book Award winner and New York Times bestselling author Jeanne Birdsall!Nine years, five older siblings, a f...
ABOUT THIS AUDIOBOOK
$23
ISBN: 9780525595588
Unabridged Download 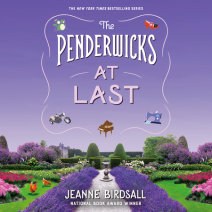 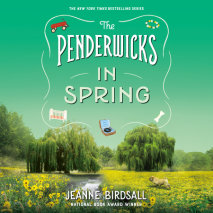 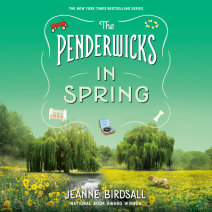 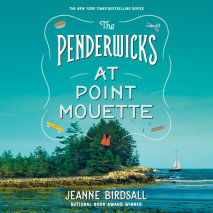 audio
The Penderwicks at Point Mouette
Author: Jeanne Birdsall | Narrator: Susan Denaker
Release Date: May 10, 2011
With over one million copies sold, this series of modern classics about the charming Penderwick family from National Book Award winner and New York Times bestseller Jeanne Birdsall is perfect for fans of Noel Streatfeild and Edward Eager.Wh...
ABOUT THIS AUDIOBOOK
$17
ISBN: 9780307915320
Unabridged Download 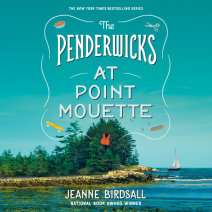 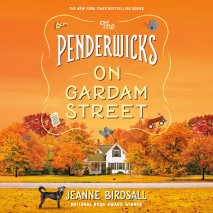 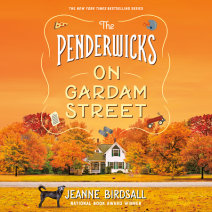 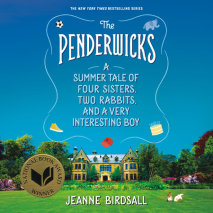 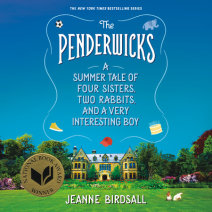