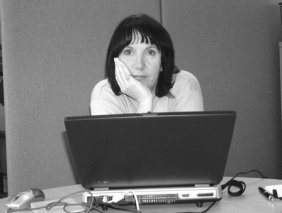 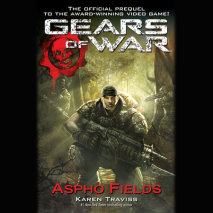 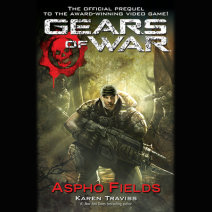 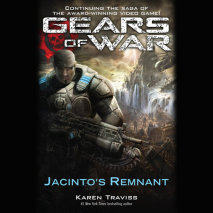 audio
Gears of War: Jacinto's Remnant
Author: Karen Traviss | Narrator: Nan McNamara
Release Date: December 13, 2022
Based on the blockbuster Xbox game, this is the stunning story of the men and women who stood between a planet and total destruction—and now have to face the consequences of their actions. After a brutal fifteen-year war for survival, the Coa...
ABOUT THIS AUDIOBOOK
$25
ISBN: 9780593669419
Unabridged Download 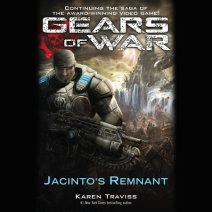 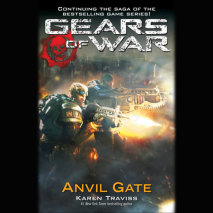 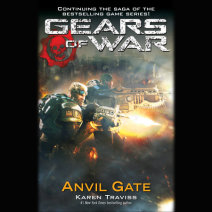 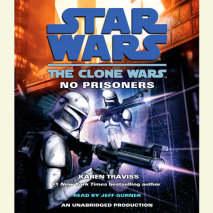 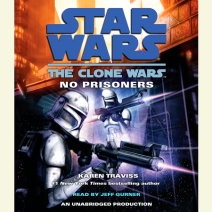 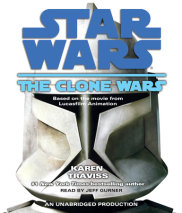 audio
Star Wars: The Clone Wars
Author: Karen Traviss | Narrator: Jeff Gurner
Release Date: July 26, 2008
Across the galaxy, the Clone Wars are raging. The Separatists, led by Count Dooku, the onetime Jedi and now secret Sith Lord, continue to press forward, and more and more worlds are either falling, or seceding and joining the cause. Under the leaders...
ABOUT THIS AUDIOBOOK
$17.50
ISBN: 9780739376829
Unabridged Download 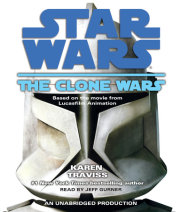 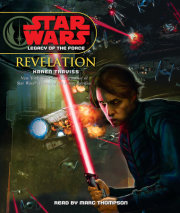 audio
Star Wars: Legacy of the Force: Revelation
Author: Karen Traviss | Narrator: Marc Thompson
Release Date: February 26, 2008
During this savage civil war, all efforts to end Jacen Solo’s tyranny of the Galactic Alliance have failed. Now, with Jacen approaching the height of his dark powers, no one–not eventhe Solos and the Skywalkers–knows if anything can...
ABOUT THIS AUDIOBOOK
$15
ISBN: 9780739356968
Abridged Download 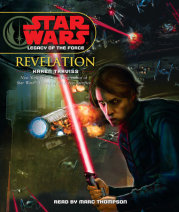 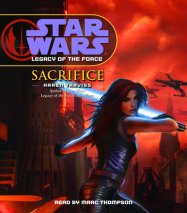 Star Wars: Legacy of the Force: Sacrifice
Author: Karen Traviss | Narrator: Marc Thompson
Release Date: May 29, 2007
Civil war rages as the Galactic Alliance–led by Cal Omas and the Jedi forces of Luke Skywalker–battles a confederation of breakaway planets that rally to the side of rebellious Corellia. Suspected of involvement in an assassination plot a...
ABOUT THIS AUDIOBOOK
$14.98
ISBN: 9780739356937
Abridged Download 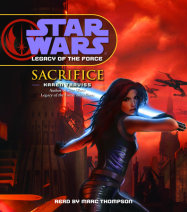 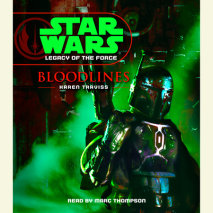 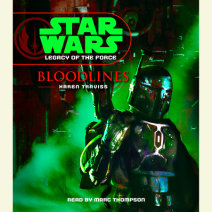