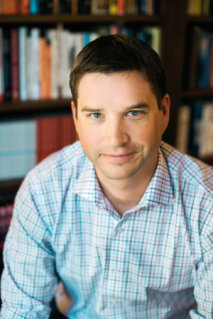 Cal Newport is an associate professor of computer science at Georgetown University, where he specializes in the theory of distributed systems, as well as a New York Times bestselling author who writes for a broader audience about the intersection of technology and culture. He's the author of seven books, including Digital Minimalism and Deep Work, which have been published in over thirty languages. He's also a regular contributor on these topics to national publications such as The New Yorker, The New York Times, and Wired, and is a frequent guest on NPR. His blog, Study Hacks, which he's been publishing since 2007, attracts over three million visits a year. He lives with his wife and three sons in Takoma Park, Maryland. 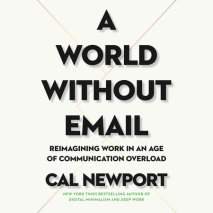 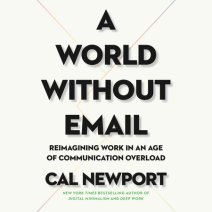 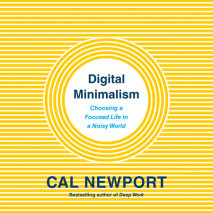 audio
Digital Minimalism
Author: Cal Newport | Narrator: Cal Newport and Will Damron
Release Date: February 05, 2019
A New York Times, Wall Street Journal, Publishers Weekly, and USA Today bestseller"Newport is making a bid to be the Marie Kondo of technology: someone with an actual plan for helping you realize the digital pursuits that do, and don't, bring va...
ABOUT THIS AUDIOBOOK
$20
ISBN: 9780525643555
Unabridged Download 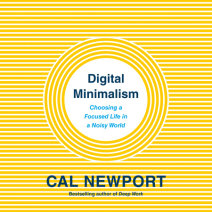 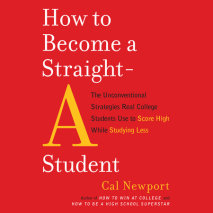 audio
How to Become a Straight-A Student
Author: Cal Newport | Narrator: Johnathan McClain
Release Date: February 05, 2019
Looking to jumpstart your GPA? Most college students believe that straight A’s can be achieved only through cramming and painful all-nighters at the library. But Cal Newport knows that real straight-A students don’t study harder—th...
ABOUT THIS AUDIOBOOK
$15
ISBN: 9781984847218
Unabridged Download 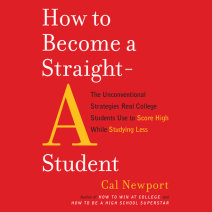