Michael Crichton was a writer, director, and producer, best known as the author of Jurassic Park and the creator of ER. One of the most recognizable names in literature and entertainment, Crichton sold more than 200 million copies of his books, which have been translated into 40 languages and adapted into 15 films. He died in 2008. 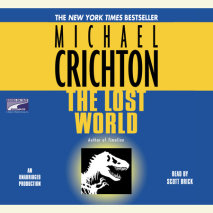 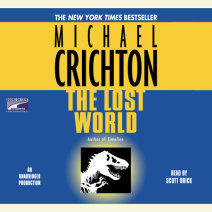 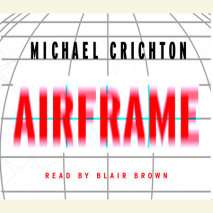 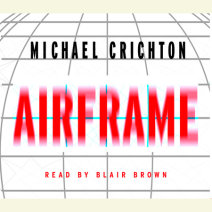 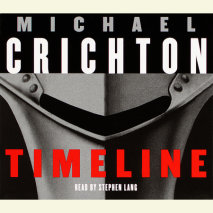 Timeline
Author: Michael Crichton | Narrator: Stephen Lang
Release Date: July 04, 2000
In an Arizona desert a man wanders in a daze, speaking words that make no sense. Within twenty-four hours he is dead, his body swiftly cremated by his only known associates. Halfway around the world archaeologists make a shocking discovery at a medie...
ABOUT THIS AUDIOBOOK
$19.95
ISBN: 9780375418693
Abridged DownloadUnabridged Download 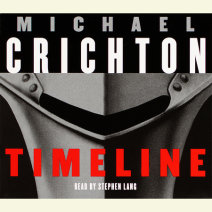