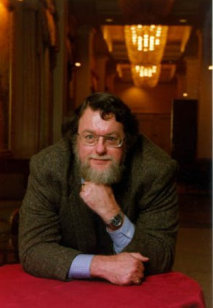 Robert Jordan (1948-2007) wrote one of the most beloved and bestselling series in the history of fantasy, The Wheel of Time, which sold over 14 million copies in North America and many more abroad. He taught himself to read when he was four and was tackling Mark Twain and Jules Verne by five. After graduating from The Citadel, the Military College of South Carolina, with a degree in physics, he served two tours in Vietnam with the U.S. Army, earning the Distinguished Flying Cross, the Bronze Star with "V," and two Vietnamese Crosses of Gallantry. Jordan died from complications of a rare blood disease. He passed away in his birthplace of Charleston, South Carolina, where he lived with his wife, Harriet. 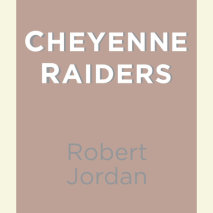 Cheyenne Raiders
Author: Robert Jordan | Narrator: Michael Kramer
Release Date: July 03, 2001
Yale-educated Thomas McCabe accepts a position with the Bureau of Indian Affairs and is soon sent to live among a nomadic tribe in the wilds of Missouri. After saving the life of a young brave, Thomas is grudgingly accepted by the Cheyenne-until he f...
ABOUT THIS AUDIOBOOK
$17.50
ISBN: 9781415911280
Unabridged Download 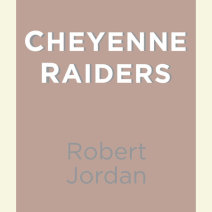