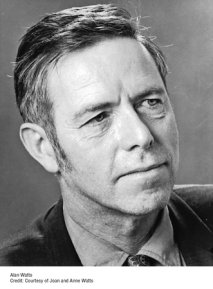 The philosopher ALAN WATTS (1915‒1973) is best known for popularizing Zen Buddhism in the United States and Europe. During his lifetime he wrote more than twenty-five books, including the bestsellers The Way of Zen and The Wisdom of Insecurity. Born in England, Watts immigrated to the United States in his twenties. His colorful and controversial life, from his school days in England, to his priesthood in the Anglican Church as chaplain of Northwestern University, to his experimentation with psychedelic drugs, made him an icon of the 1960s counterculture movement. Millions of followers continue to be enlightened by his teachings through his books, which have been published in twenty-six countries, and his lectures, which are found worldwide on the internet. 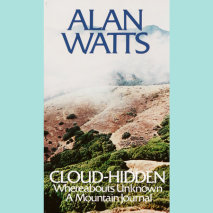 Cloud-hidden, Whereabouts Unknown
Author: Alan Watts |
Release Date: April 18, 2023
Over the course of nineteen essays, Alan Watts ("a spiritual polymatch, the first and possibly greatest" —Deepak Chopra) ruminates on the philosophy of nature, ecology, aesthetics, religion, and metaphysics. Assembled in the form of a &ldq...
ABOUT THIS AUDIOBOOK
$20
ISBN: 9780593683408
Unabridged Download 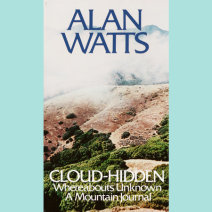 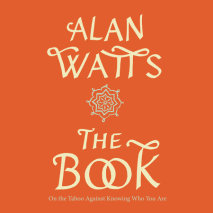 The Book
Author: Alan Watts |
Release Date: March 21, 2023
A revelatory primer on what it means to be human, from "the perfect guide for a course correction in life" (Deepak Chopra)—and a mind-opening manual of initiation into the central mystery of existence.At the root of human conflict is our fundam...
ABOUT THIS AUDIOBOOK
$20
ISBN: 9780593683385
Unabridged Download 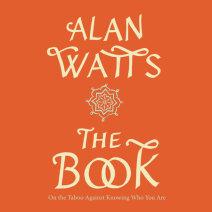 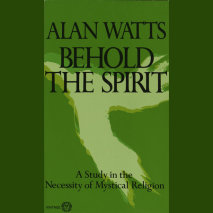 audio
Behold the Spirit
Author: Alan Watts | Narrator: Jeremy Stockwell
Release Date: September 06, 2022
"The perfect guide for a course correction in life" (Deepak Chopra) that teaches us how to enjoy a deeper, more meaningful relationship with the spiritual in our present troubled times. Drawing on his experiences as a former priest, Watts skillfully ...
ABOUT THIS AUDIOBOOK
$20
ISBN: 9780593669839
Unabridged Download 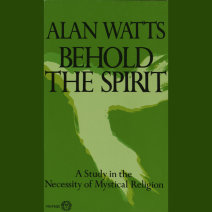 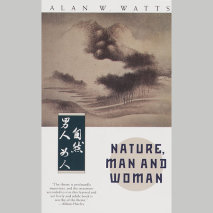 audio
Nature, Man and Woman
Author: Alan Watts | Narrator: Jeremy Stockwell
Release Date: August 30, 2022
From “perhaps the foremost interpreter of Eastern disciplines for the contemporary West—and an author who ‘had the rare gift of ‘writing beautifully the unwritable’” (Los Angeles Times)—a guide that draws on ...
ABOUT THIS AUDIOBOOK
$20
ISBN: 9780593669815
Unabridged Download 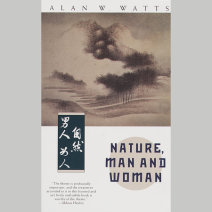 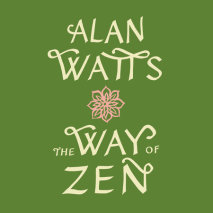 audio
The Way of Zen
Author: Alan Watts | Narrator: Jeremy Stockwell
Release Date: August 23, 2022
In his definitive introduction to Zen Buddhism, Alan Watts ("the perfect guide for a course correction in life" —Deepak Chopra), explains the principles and practices of this ancient religion. With a rare combination of freshness and lucid...
ABOUT THIS AUDIOBOOK
$20
ISBN: 9780593669792
Unabridged Download 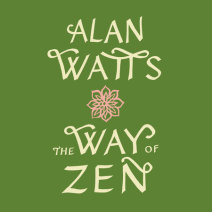