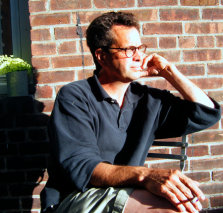 Phil Jackson is one of the greatest coaches in NBA history. In his 14 seasons as a head coach, he is 832–316, the best winning record in NBA history. He also holds NBA coaching records for most playoff wins and playoff winning percentage. Prior to coaching, he played thirteen years in the NBA, primarily with the New York Knicks. He is also the author of Maverick, Sacred Hoops, and, with his friend Charley Rosen, More Than a Game. Jackson is currently the President of Basketball Operations with the New York Knicks. 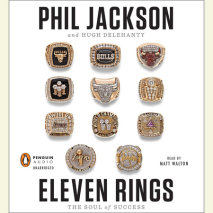 Eleven Rings
Author: Phil Jackson and Hugh Delehanty | Narrator: Matt Walton
Release Date: May 21, 2013
During his storied career as head coach of the Chicago Bulls and Los Angeles Lakers, Phil Jackson won more championships than any coach in the history of professional sports. Even more important, he succeeded in never wavering from coaching his way, ...
ABOUT THIS AUDIOBOOK
$20
ISBN: 9781101620120
Unabridged Download 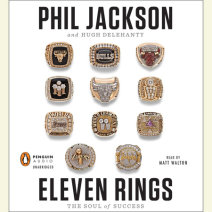 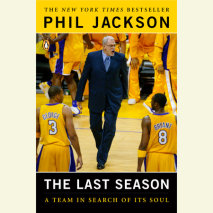 The Last Season
Author: Phil Jackson | Narrator: Stephen Hoye
Release Date: October 21, 2004
For the countless basketball fans who were spellbound by the Los Angeles Lakers’ 2003–2004 high-wire act, this book is a rare and phenomenal treat. In The Last Season, Lakers coach Phil Jackson draws on his trademark honesty and insight t...
ABOUT THIS AUDIOBOOK
$20
ISBN: 9781429589482
Unabridged Download 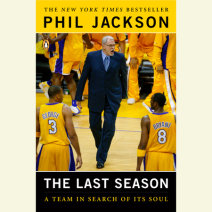