WILLIAM MELVIN KELLEY was born in New York City in 1937 and attended the Fieldston School and Harvard. The author of four novels and a short story collection, he was a writer in residence at the State University of New York at Geneseo and taught at The New School and Sarah Lawrence College. He was awarded the Anisfield-Wolf Book Award for lifetime achievement and the Dana Reed Prize for creative writing. He died in 2017. In 2014, Kelley was officially credited by the Oxford English Dictionary with coining the political term "woke" in a 1962 New York Times article entitled "If You're Woke You Dig It." 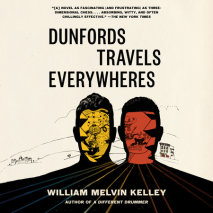 audio
Dunfords Travels Everywheres
Author: William Melvin Kelley | Narrator: Jay Smooth
Release Date: September 29, 2020
WINNER OF THE AMERICAN BOOK AWARD • William Melvin Kelley's final work, a Joycean, Rabelaisian romp in which he brings back some of his most memorable characters in a novel of three intertwining stories. "[A] lost giant of American Literature."&...
ABOUT THIS AUDIOBOOK
$17.50
ISBN: 9780593293485
Unabridged Download 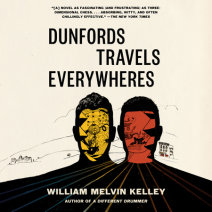 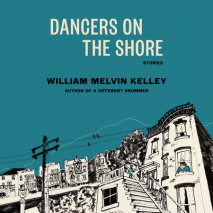 audio
Dancers on the Shore
Author: William Melvin Kelley | Narrator: Jay Smooth
Release Date: September 29, 2020
The first and only short story collection by William Melvin Kelley, author of A Different Drummer, and the source from which he drew inspiration for his subsequent novels.Originally published in 1964, this collection of sixteen stories includes three...
ABOUT THIS AUDIOBOOK
$17.50
ISBN: 9780593293508
Unabridged Download 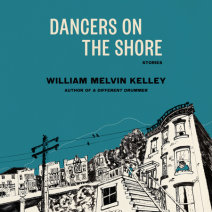 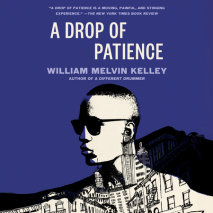 audio
A Drop of Patience
Author: William Melvin Kelley | Narrator: Jay Smooth
Release Date: June 30, 2020
One of the great jazz novels of any era, A Drop of Patience tells the story of a blind horn player's journey through the themes of race, blindness, and music.At the age of five, Ludlow Washington is given up by his parents to a brutal white-run state...
ABOUT THIS AUDIOBOOK
$17.50
ISBN: 9780593293171
Unabridged Download 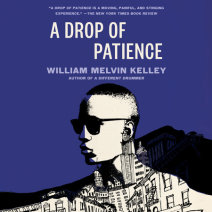 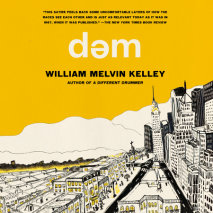 audio
dem
Author: William Melvin Kelley | Narrator: Jay Smooth
Release Date: June 30, 2020
A searing, provocative satire by one of the most important African-American novelists of the twentieth century that lays bare the abiding racism and the legacy of slavery on the psyche of white America.Mitchell Pierce is a well-off New York ad execut...
ABOUT THIS AUDIOBOOK
$15
ISBN: 9780593293195
Unabridged Download 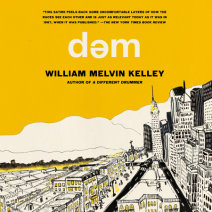 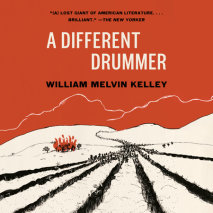 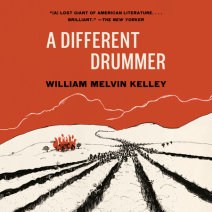