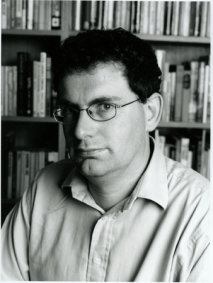 Mike Dash is a historian with an MA from the University of Cambridge and a PhD from the University of London. A former professional journalist whose work has appeared in numerous national newspapers and magazines, Dash is the New York Times bestselling author of many books, including Satan’s Circus, Thug, Batavia’s Graveyard, and Tulipomania. He lives in London with his wife and daughter. 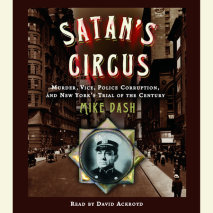 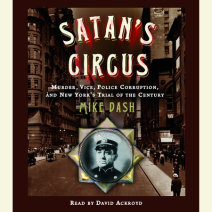