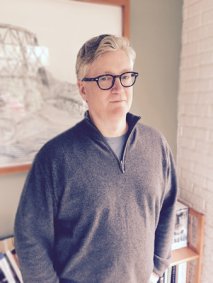 Jonathan Dee is the author of seven novels, most recently The Locals. His novel The Privileges was a finalist for the 2010 Pulitzer Prize and winner of the 2011 Prix Fitzgerald and the St. Francis College Literary Prize. A former contributing writer for The New York Times Magazine, a senior editor of The Paris Review, and a National Magazine Award–nominated literary critic for Harper’s, he has received fellowships from the National Endowment for the Arts and the Guggenheim Foundation. He lives in Syracuse, New York. 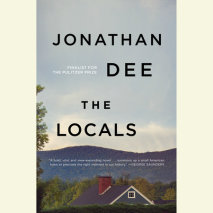 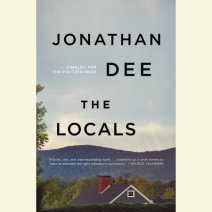 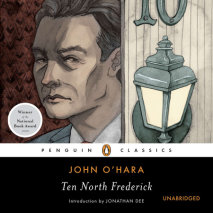 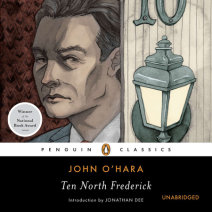 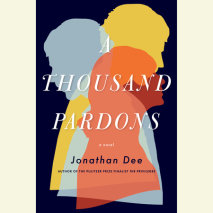 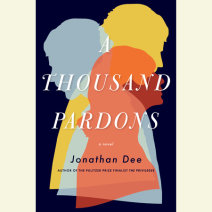