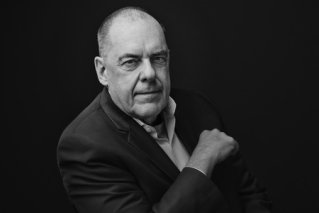 JOHN IBBITSON is Writer at Large for the Globe and Mail, having also served as chief political writer, political affairs columnist and bureau chief in Washington and Ottawa. His previous political books include the national number-one bestselling The Big Shift (with Darrell Bricker), The Polite Revolution: Perfecting the Canadian Dream and Open and Shut: Why America Has Barack Obama and Canada Has Stephen Harper. A winner of the Governor General's Award, Ibbitson has been shortlisted for the Donner Prize, the National Newspaper Award, the Trillium Award, and the City of Toronto Book Award. Stephen Harper was a finalist for the B.C. National Award for Canadian Non-fiction and won the 2015 Writer's Trust of Canada Shaughnessy Cohen Prize for Political Writing. He lives in Ottawa. 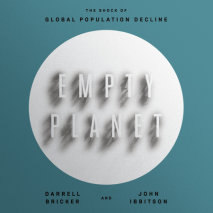 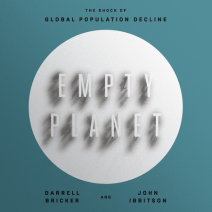