Richard Galli was a member of GIs for Peace, learning Vietnamese at the Defense Language Institute in El Paso, Texas, when the brand-new draft lottery assigned the call-up number "330" to his birthday. A lucky draw would have required his entry into the armed forces only if the North Vietnamese had established a beachhead in California. He wasn't so lucky. For more than 20 years Galli was a litigator in Providence, Rhode Island. In 1999, he closed his law office so that he could spend more time at home helping to care for his son, who had become paralyzed in a swimming accident on the Fourth of July, 1998. Galli's first book, Rescuing Jeffrey, is an unconventional memoir about the first ten days following the accident. 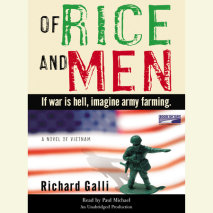 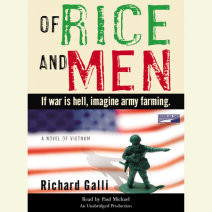