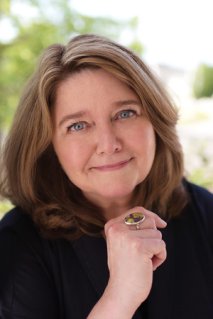 Connie Schultz, a biweekly columnist for the Cleveland Plain Dealer and Creators Syndicate, won the Pulitzer Prize for Commentary in 2005. Her other awards include the Scripps-Howard National Journalism Award, the National Headliners Award, the James Batten Medal, and the Robert F. Kennedy Award for social-justice reporting. Her narrative series “The Burden of Innocence,” which chronicled the life of a man wrongly incarcerated for rape, was a Pulitzer Prize finalist. Connie Schultz is married to Ohio’s senior senator, Sherrod Brown, and has two children and two stepchildren. 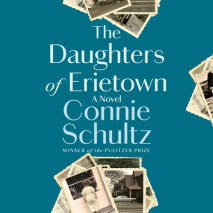 The Daughters of Erietown
Author: Connie Schultz
Release Date: June 09, 2020
Hidden desires, long-held secrets, and the sacrifices people make for family are at the heart of this powerful first novel by the popular Pulitzer Prize–winning journalist.“A moving, unforgettable story about time, progress, and how the m...
ABOUT THIS AUDIOBOOK
$20
ISBN: 9780593209905
Unabridged Download 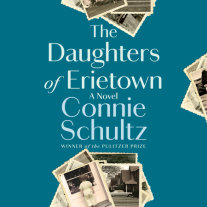