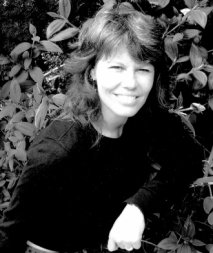 Leslie Larson grew up in San Diego to a working class family. After earning a degree in literature at the University of California, San Diego, she moved to London and began working in publishing. She eventually moved back to California and began freelance writing. In 2006, she published her first novel, Slipstream, which won the Astraea Award for Fiction. 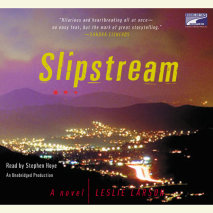 Slipstream
Author: Leslie Larson | Narrator: Stephen Hoye
Release Date: May 16, 2006
In Slipstream, Leslie Larson traces the intertwining paths of five characters as each struggles to stay afloat in the face of major setbacks, minor failures, and a reckless pursuit of elusive second chances. When Rudy loses his job cleaning jets at t...
ABOUT THIS AUDIOBOOK
$22.50
ISBN: 9781415929650
Unabridged Download 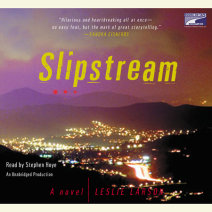