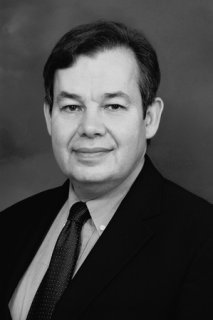 Michael R. Gordon is the chief military correspondent for The New York Times, where he has worked since 1985. He is the coauthor, with Lieutenant General Bernard E. Trainor, of The Generals’ War and Cobra II. He has covered the Iraq and Afghan wars, the Kosovo conflict, the Russian war in Chechnya, the 1991 Persian Gulf War, and the American invasion of Panama. 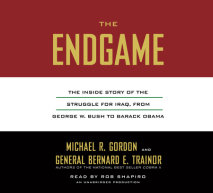 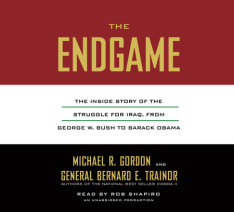 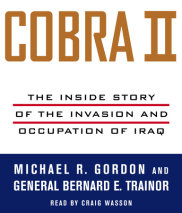 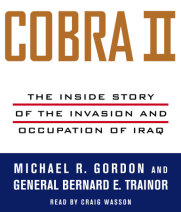