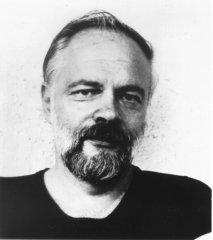 Philip K. Dick was born in Chicago in 1928 and lived most of his life in California. He briefly attended the University of California, but dropped out before completing any classes. In 1952, he began writing professionally and proceeded to write numerous novels and short-story collections. He won the Hugo Award for the best novel in 1962 for The Man in the High Castle and the John W. Campbell Memorial Award for best novel of the year in 1974 for Flow My Tears, the Policeman Said. Philip K. Dick died on March 2, 1982, in Santa Ana, California, of heart failure following a stroke. 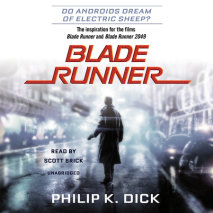 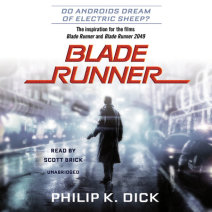 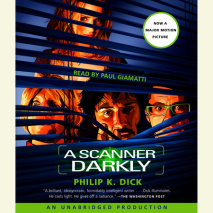 audio
A Scanner Darkly
Author: Philip K. Dick | Narrator: Paul Giamatti
Release Date: May 23, 2006
Bob Arctor is a dealer of the lethally addictive drug Substance D. Fred is the police agent assigned to tail and eventually bust him. To do so, Fred takes on the identity of a drug dealer named Bob Arctor. And since Substance D--which Arctor takes in...
ABOUT THIS AUDIOBOOK
$17.48
ISBN: 9780739323939
Unabridged Download 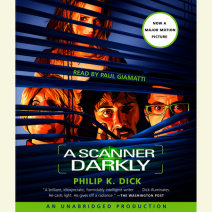