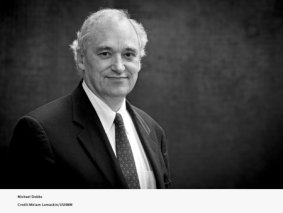 MICHAEL DOBBS was born and educated in Britain, but is now a U.S. citizen. He was a long-time reporter for The Washington Post, covering the collapse of Communism as a foreign correspondent. He has taught at leading American universities, including Princeton, the University of Michigan, and Georgetown. His previous books include the best-selling One Minute to Midnight on the Cuban missile crisis, which was part of an acclaimed Cold War trilogy. He lives outside Washington, D.C. 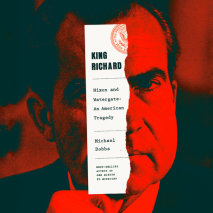 audio
King Richard
Author: Michael Dobbs | Narrator: Mark Bramhall
Release Date: May 25, 2021
ONE OF USA TODAY'S BEST BOOKS OF THE YEAR • A riveting account of the crucial days, hours, and moments when the Watergate conspiracy consumed, and ultimately toppled, a president—from the best-selling author of One Minute to Midnight.In Ja...
ABOUT THIS AUDIOBOOK
$22.50
ISBN: 9780593349366
Unabridged Download 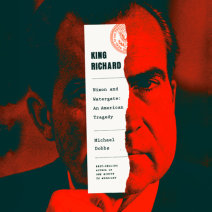 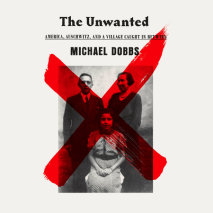 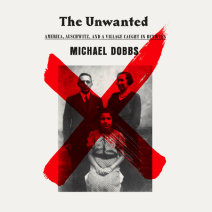 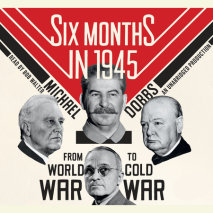 audio
Six Months in 1945
Author: Michael Dobbs | Narrator: Bob Walter
Release Date: October 16, 2012
From the author of the best-selling One Minute to Midnight, a riveting account of the pivotal six-month period spanning the end of World War II, the dawn of the nuclear age, and the beginning of the Cold War. When Roosevelt, Stalin, and Churchill met...
ABOUT THIS AUDIOBOOK
$24
ISBN: 9780449013762
Unabridged Download 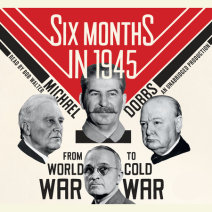 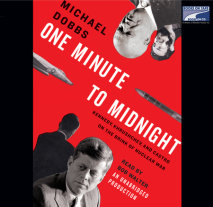 One Minute to Midnight
Author: Michael Dobbs | Narrator: Bob Walter
Release Date: June 03, 2008
In October 1962, at the height of the Cold War, the United States and the Soviet Union appeared to be sliding inexorably toward a nuclear conflict over the placement of missiles in Cuba. Veteran Washington Post reporter Michael Dobbs has pored over p...
ABOUT THIS AUDIOBOOK
$25
ISBN: 9781415954584
Unabridged Download 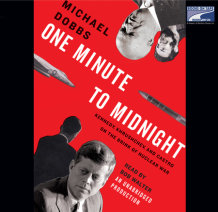