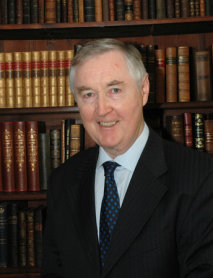 Archie Brown is a British political scientist and historian. He is Emeritus Professor of Politics at Oxford University and Emeritus Fellow of St. Antony’s College, Oxford. A Fellow of the British Academy since 1991, Professor Brown was elected a Foreign Honorary Member of the American Academy of Arts and Sciences in 2003. He has written widely on Soviet and Communist politics, the Cold War, and political leadership. 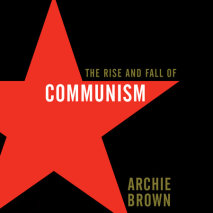 audio
The Rise and Fall of Communism
Author: Archie Brown | Narrator: James Langton
Release Date: August 25, 2020
From the internationally acclaimed Oxford authority on Communism, a definitive history that examines the origins of the ideology, its development in different nations, its collapse in many of those countries following perestroika, and its current inc...
ABOUT THIS AUDIOBOOK
$32.50
ISBN: 9780593340929
Unabridged Download 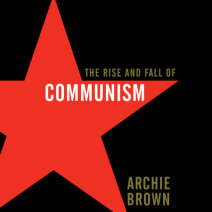 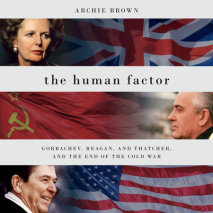 audio
The Human Factor
Author: Archie Brown | Narrator: James Langton
Release Date: May 05, 2020
In this penetrating analysis of the role of political leadership in the Cold War's ending, Archie Brown shows why the popular view that Western economic and military strength left the Soviet Union with no alternative but to admit defeat is wrong.To u...
ABOUT THIS AUDIOBOOK
$27.50
ISBN: 9780593340943
Unabridged Download 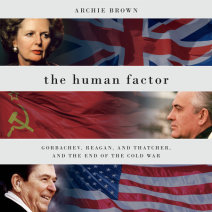 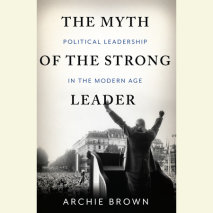 audio
The Myth of the Strong Leader
Author: Archie Brown | Narrator: Jonathan Cowley
Release Date: February 14, 2017
Selected as one of the Best Books of 2016 by Bill GatesAll too frequently, leadership is reduced to a simple dichotomy: the strong versus the weak. Yet, there are myriad ways to exercise effective political leadership-as well as different ways to fai...
ABOUT THIS AUDIOBOOK
$25
ISBN: 9780525498049
Unabridged Download 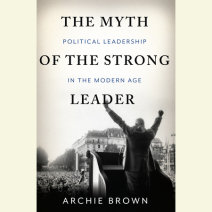