Christie Golden is the New York Times bestselling author of more than thirty novels, including the Star Wars: Fate of the Jedi novels Omen, Allies, and Ascension. Her media tie-in works include launching the Ravenloft line in 1991 with Vampire of the Mists, Fable: Edge of the World, more than a dozen Star Trek novels, and multiple World of Warcraft and StarCraft novels, including World of Warcraft: War Crimes and StarCraft II: Devil’s Due. 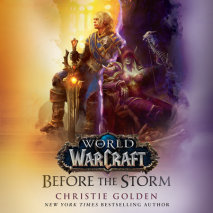 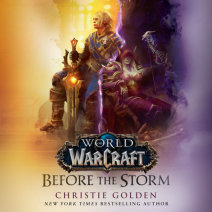 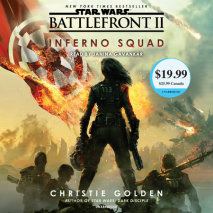 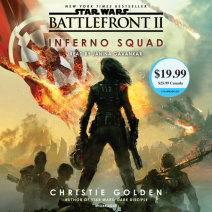 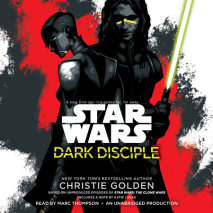 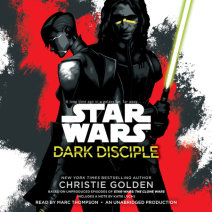 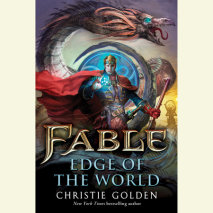 audio
Fable: Edge of the World
Author: Christie Golden | Narrator: Jon Smith
Release Date: August 21, 2012
The official prequel novel to the Xbox 360 videogame, Fable:™ The Journey   It’s been almost a decade since the events of Fable 3, when the Hero vanquished the threat across the sea and claimed his throne. As king he led Albion to an...
ABOUT THIS AUDIOBOOK
$17.50
ISBN: 9780385360234
Unabridged Download 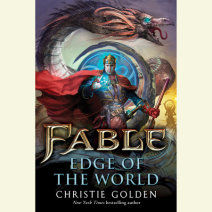 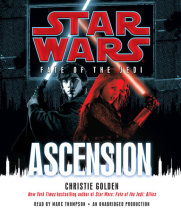 audio
Ascension: Star Wars (Fate of the Jedi)
Author: Christie Golden | Narrator: Marc Thompson
Release Date: August 09, 2011
How long can the Jedi remain in power?How far will the Sith go to rule supreme?What chance do both stand against Abeloth?As Luke and Ben Skywalker pursue the formidable dark-side being Abeloth, the Lost Tribe of the Sith is about to be sundered by an...
ABOUT THIS AUDIOBOOK
$22.50
ISBN: 9780739376768
Unabridged Download 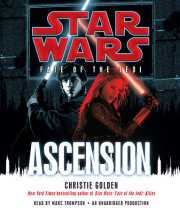 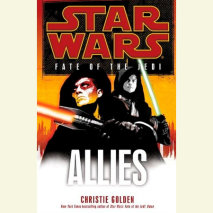 audio
Allies: Star Wars (Fate of the Jedi)
Author: Christie Golden | Narrator: Marc Thompson
Release Date: May 25, 2010
What began as a quest for truth has become a struggle for survival for Luke Skywalker and his son, Ben. They have used the secrets of the Mindwalkers to transcend their own bodies and speak with the spirits of the fallen, risking their very liv...
ABOUT THIS AUDIOBOOK
$20
ISBN: 9780739376706
Unabridged Download 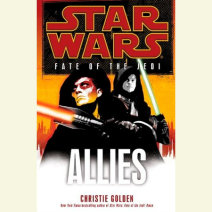 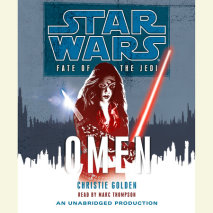 audio
Star Wars: Fate of the Jedi: Omen
Author: Christie Golden | Narrator: Marc Thompson
Release Date: June 23, 2009
The Jedi Order is in crisis. The late Jacen Solo’s shocking transformation into murderous Sith Lord Darth Caedus has cast a damning pall over those who wield the Force for good: Two Jedi Knights have succumbed to an inexplicable and dangerous p...
ABOUT THIS AUDIOBOOK
$20
ISBN: 9780739376645
Unabridged Download 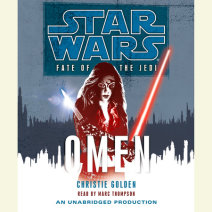