VICTOR SEBESTYEN was born in Budapest. He has worked as a journalist on many British newspapers including The Times, the Daily Mail, and the London Evening Standard, where he was foreign editor and editorial writer. He has also written for many American publications, including The New York Times, and was an editor at Newsweek. He is author of Twelve Days: The Story of the 1956 Hungarian Revolution, Revolution 1989: The Fall of the Soviet Empire, and 1946: The Making of the Modern World. 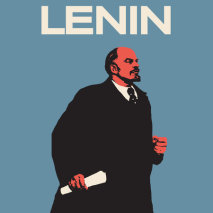 audio
Lenin
Author: Victor Sebestyen | Narrator: Jonathan Aris
Release Date: November 07, 2017
Victor Sebestyen's riveting biography of Vladimir Ilyich Lenin—the first major biography in English in nearly two decades—is not only a political examination of one of the most important historical figures of the twentieth century but als...
ABOUT THIS AUDIOBOOK
$27.50
ISBN: 9780525499572
Unabridged Download 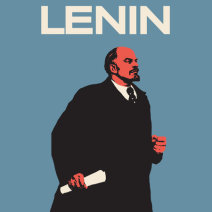