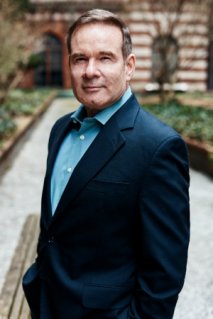 Steven M. Gillon is the scholar-in-residence at the History Channel and a professor of history at the University of Oklahoma. As one of the nation’s leading experts on modern American history and politics, his articles have appeared in academic journals and such newspapers as the Los Angeles Times, New York Daily News, Chicago Tribune, and The Boston Globe. He is a frequent contributor to HuffPost and has made appearances on NBC’s Today show, ABC’s Good Morning America, CNN, MSNBC, and Fox News as a commentator and expert on issues related to modern American history. He has written or edited nearly a dozen books, including the New York Times bestseller The Pact: Bill Clinton, Newt Gingrich, and the Rivalry That Defined a Generation. 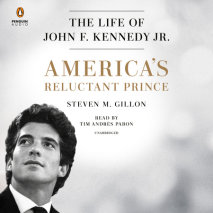 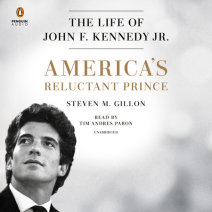