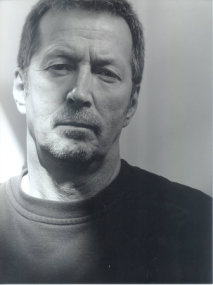 Eric Clapton is recognized as the most accomplished and influential guitarist in the history of rock. He is a 16-time Grammy winner and the only triple inductee into the Rock and Roll Hall of Fame (as a member of both the Yardbirds and Cream, and as a solo artist). Clapton is married to Melia McEnery and is the father of four daughters. He lives outside London. 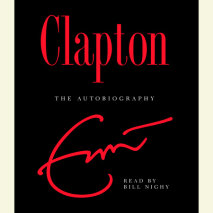 audio
Clapton
Author: Eric Clapton | Narrator: Bill Nighy
Release Date: October 09, 2007
“I found a pattern in my behavior that had been repeating itself for years, decades even. Bad choices were my specialty, and if something honest and decent came along, I would shun it or run the other way.”With striking intimacy and cando...
ABOUT THIS AUDIOBOOK
$22.50
ISBN: 9781415943458
Abridged DownloadUnabridged Download 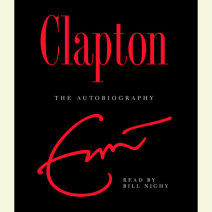