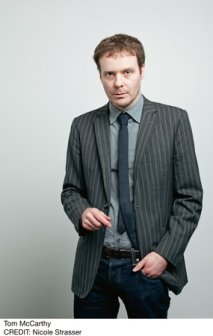 TOM MCCARTHY's work has been translated into more than twenty languages and adapted for cinema, theater, and radio. His novel, C, was shortlisted for the Man Booker Prize, the Walter Scott Prize, and the European Literature Prize; his fourth, Satin Island, was shortlisted for the Man Booker Prize and the Goldsmiths Prize. In 2013 he was awarded the inaugural Windham-Campbell Literature Prize by Yale University. McCarthy is also the author of the study Tintin and the Secret of Literature, and the essay collection Typewriters, Bombs, and Jellyfish. He lives in Berlin. 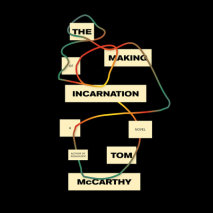 audio
The Making of Incarnation
Author: Tom McCarthy | Narrator: Ben Onwukwe
Release Date: November 02, 2021
From the author of Remainder, and two novels short-listed for the Booker Prize, C, and Satin Island, a widescreen odyssey through the medical labs, computer graphics studios, military research centers, and other dark zones where the frontiers of pote...
ABOUT THIS AUDIOBOOK
$25
ISBN: 9780593454282
Unabridged Download 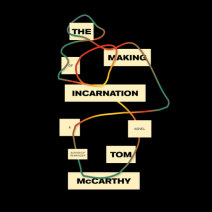