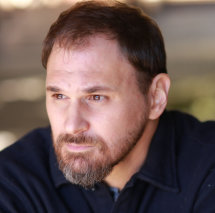 Damon DiMarco earned his M.F.A. from the Rutgers University Mason Gross School of the Arts under Bill Esper's tutelage. He acts professionally on stage, screen, and TV, and teaches at Drew University. Damon's other books include, Tower Stories: an Oral History of 9/11; Heart of War: Soldiers' Voices from the Front Lines of Iraq; and My Two Chinas: The Memoir of a Chinese Counterrevolutionary with Baiqiao Tang, which features a foreword by His Holiness the Dalai Lama. 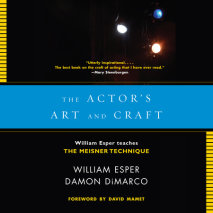 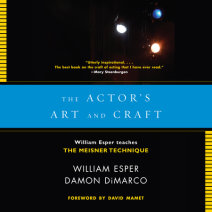