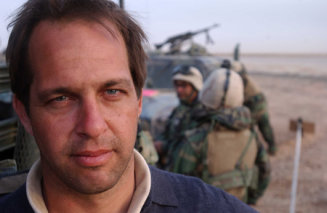 Dexter Filkins is a veteran journalist who works for The New Yorker. He was a foreign correspondent for the New York Times and, in 2009, was part of a team of Times reporters who won a Pulitzer Prize for covering Afghanistan and Pakistan. He has also worked for the Los Angeles Times, where he was chief of the paper’s New Delhi bureau, and for The Miami Herald. Filkins has received a George Polk Award and two Overseas Press Club awards and was a fellow at the Carr Center for Human Rights Policy at Harvard University. He lives in New York City. 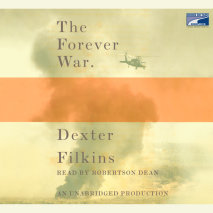 audio
The Forever War
Author: Dexter Filkins | Narrator: Robertson Dean
Release Date: September 23, 2008
From the front lines of the battle against Islamic fundamentalism, a searing, unforgettable audiobook that captures the human essence of the greatest conflict of our time. Through the eyes of Dexter Filkins, the prize-winning New York Times correspon...
ABOUT THIS AUDIOBOOK
$22.50
ISBN: 9781415957820
Abridged DownloadUnabridged Download 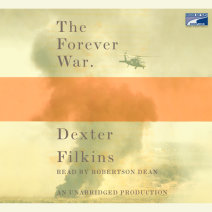