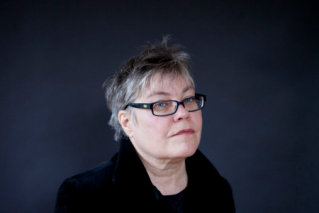 ALANNA MITCHELL is an acclaimed science journalist and author of Sea Sick: The Global Ocean in Crisis, which won the Grantham Prize for excellence in environmental journalism. She won a National Magazine Award in 2014 for a feature on the biology of extinction and in 2015 won a New York International Radio Festival Silver Medal for her science documentary on neonicotinoid pesticides. She has written for The New York Times Science section and is a contributor to CBC Radio's Quirks & Quarks. 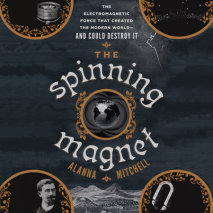 audio
The Spinning Magnet
Author: Alanna Mitchell | Narrator: P.J. Ochlan
Release Date: January 30, 2018
The mystery of Earth's invisible, life-supporting powerAlanna Mitchell's globe-trotting history of the science of electromagnetism and the Earth's magnetic field--right up to the latest indications that the North and South Poles may soon reverse, wit...
ABOUT THIS AUDIOBOOK
$20
ISBN: 9780525527718
Unabridged Download 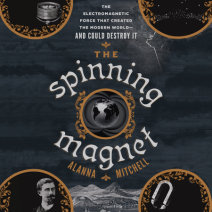