Charles Bock is the author of the novel Beautiful Children, which was a New York Times bestseller and Notable Book, and which won the Sue Kaufman Prize for First Fiction from the American Academy of Arts and Letters. His fiction and nonfiction have appeared in Harper’s, The New York Times, the Los Angeles Times, and Slate, as well as in numerous anthologies. He lives with his wife, Leslie Jamison, and his daughter in New York City. 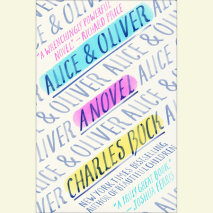 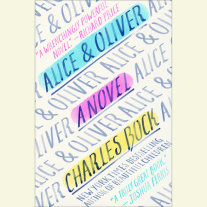 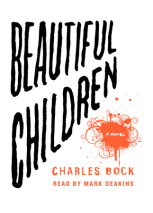