Lucie Whitehouse was born in the Cotswolds in 1975, grew up near Stratford-upon-Avon, and now divides her time between Brooklyn, New York, and the United Kingdom. Whitehouse studied classics at Oxford University, where she edited the newspaper Cherwell. Her first novel, The House at Midnight, was inspired by her love of the English countryside and large atmospheric houses at nightfall. She has contributed features to the Times (London), the Sunday Times (London), and Elle. 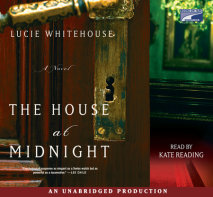 The House at Midnight
Author: Lucie Whitehouse | Narrator: Kate Reading
Release Date: June 03, 2008
On an icy winter weekend, seven friends celebrate New Year’s Eve at Stoneborough, a grand manor in the English countryside. They’ve been brought together by Lucas Heathfield, a young man who recently inherited the property after the tragi...
ABOUT THIS AUDIOBOOK
$22.50
ISBN: 9780739368619
Unabridged Download 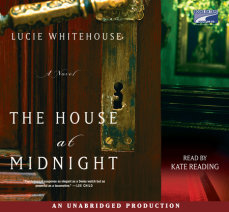