Nancy Horan’s first novel, Loving Frank, chronicles a little-known chapter in the life of American architect Frank Lloyd Wright. It was translated into sixteen languages, remained on the New York Times bestseller list for more than a year, and in 2009 was awarded the James Fenimore Cooper Prize for Best Historical Fiction, presented by the Society of American Historians. Under the Wide and Starry Sky explores the shared journey of Robert Louis Stevenson and his spirited American wife, Fanny, in a sweeping adventure that unfolds over eighteen years and three continents. Nancy Horan has two sons, and lives with her husband on an island in Puget Sound. 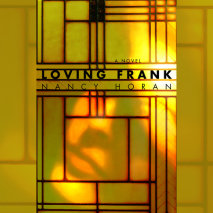 audio
Loving Frank
Author: Nancy Horan | Narrator: Joyce Bean
Release Date: February 09, 2021
I have been standing on the side of life, watching it float by. I want to swim in the river. I want to feel the current. So writes Mamah Borthwick Cheney in her diary as she struggles to justify her clandestine love affair with Frank Lloyd Wright....
ABOUT THIS AUDIOBOOK
$22.50
ISBN: 9780593451649
Unabridged Download 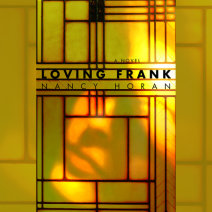 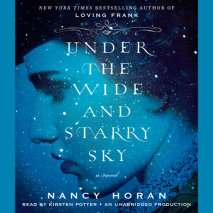 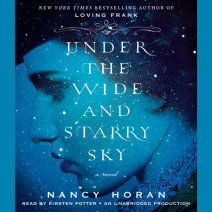