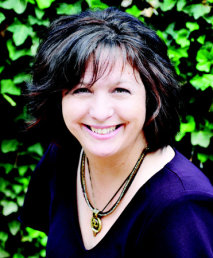 While home schooling her four kids, Kristen Heitzmann wrote her first novel. It became one of a five-book historical series. Since then, she has written three more historical novels and eight contemporary romantic and psychological suspense novels including The Still of Night, nominated for the Colorado Book Award; The Tender Vine, a Christy Award finalist; and Christy Award–winning Secrets. She lives in Colorado with her husband Jim, sundry family members, and pets.  Follow Kristen at KristenHeitzmann.com 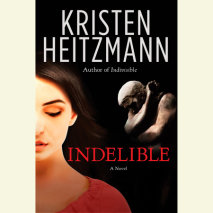 audio
Indelible
Author: Kristen Heitzmann | Narrator: Kirsten Potter
Release Date: May 03, 2011
In a clash of light and darkness, can courage prevail? Rescuing a toddler from the jaws of a mountain lion, Trevor MacDaniel, a high-country outfi tter, sets in motion events he can’t foresee. His act of bravery entwines his life with gift...
ABOUT THIS AUDIOBOOK
$17.50
ISBN: 9780307932754
Unabridged Download 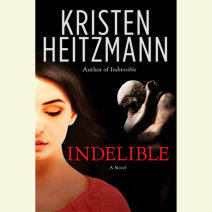 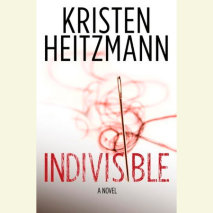 Indivisible
Author: Kristen Heitzmann | Narrator: Kirsten Potter
Release Date: May 04, 2010
An inseparable bond. An insatiable force. Battling his own personal demons, Police Chief Jonah Westfall knows the dark side of life and has committed himself to eradicating it. When a pair of raccoons are found mutilated in Redford, Colorado, Jonah i...
ABOUT THIS AUDIOBOOK
$17.50
ISBN: 9780307736079
Unabridged Download 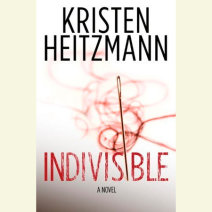