ROBERT SHEMIN, once considered the “least likely to succeed,” is a multimillionaire who speaks to hundreds of thousands of people yearly, regularly sharing the podium with such financial luminaries as Donald Trump, Robert Kiyosaki, David Bach, and Suze Orman. Shemin has worked with high-net-worth individuals for Goldman Sachs, helped create four companies, and been involved in more than one thousand real-estate transactions. 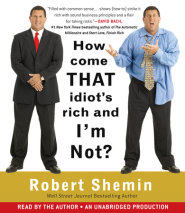 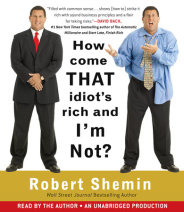