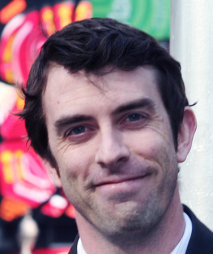 JEFF HOWE is a contributing editor at Wired magazine, where he covers the entertainment industry among other subjects. Before coming to Wired he was a senior editor at Inside.com and a writer at the Village Voice. In his fifteen years as a journalist, he has traveled around the world working on stories ranging from the impending water crisis in Central Asia to the implications of gene patenting. He has also written for U.S. News & World Report, Time magazine, the Washington Post, Mother Jones, and numerous other publications. He lives in Brooklyn with his wife and children. 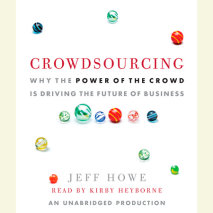 audio
Crowdsourcing
Author: Jeff Howe | Narrator: Kirby Heyborne
Release Date: August 26, 2008
“The amount of knowledge and talent dispersed among the human race has always outstripped our capacity to harness it. Crowdsourcing ­corrects that—but in doing so, it also unleashes the forces of creative destruction.” —F...
ABOUT THIS AUDIOBOOK
$20
ISBN: 9780739366592
Unabridged Download 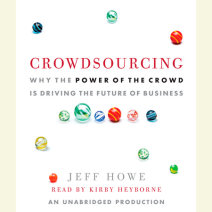