Kurt Eichenwald has written for the New York Times for more than 17 years. A two-time winner of the George Polk Award for Excellence in Journalism and a finalist for the 2000 Pulitzer Prize for investigative reporting, he has been selected repeatedly for the TJFR Business News Reporter as one of the nation's most influential financial journalists. His last book, The Informant, is currently in development as a major motion picture. He lives in Dallas with his wife and three children. 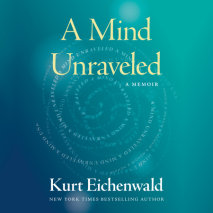 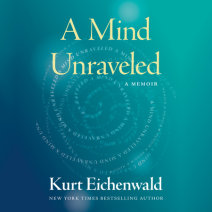 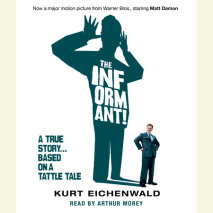 audio
The Informant
Author: Kurt Eichenwald | Narrator: Arthur Morey
Release Date: August 11, 2009
From an award-winning New York Times investigative reporter comes a gripping account of one of the most captivating and bizarre tales in the history of the FBI and corporate America.It was one of the FBI's biggest secrets: Mark Whitacre, a senior exe...
ABOUT THIS AUDIOBOOK
$40
ISBN: 9781415939994
Abridged DownloadUnabridged Download 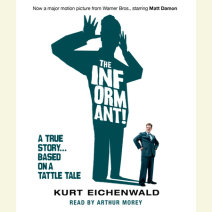 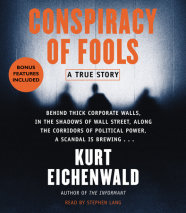 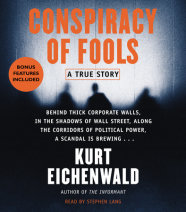