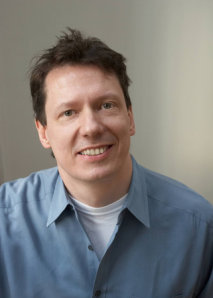 DONALD STURROCK is an award-winning TV film producer and a librettist who has been the artistic director of the Roald Dahl Foundation since 1992. He grew up in England and South America, attended Oxford University, and joined BBC Television's Music and Arts Department in 1983. In 1995 Sturrock directed an acclaimed BBC television version of his own adaptation of Roald Dahl's Little Red Riding Hood with Danny DeVito, Ian Holm, and Julie Walters. In 1998, at the Los Angeles Opera, Sturrock also directed the world premiere of Fantastic Mr. Fox, an opera based on Dahl's book, adapted by Sturrock, and with designs by Gerald Scarfe. His children's opera Keepers of the Night premiered in Los Angeles in 2007. Storyteller is his first book. 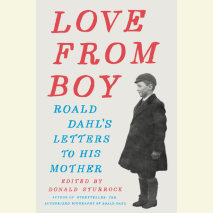 audio
Love from Boy
Author: Donald Sturrock | Narrator: Andrew Wincott and Thomas Judd
Release Date: September 06, 2016
From the author of The BFG, Matilda, James and the Giant Peach, Willy Wonka and the Chocolate Factory, and many more beloved classics—a whimsical, witty, and revealing collection of the legendary children’s author and writer Roald Da...
ABOUT THIS AUDIOBOOK
$17.50
ISBN: 9780698181632
Unabridged Download 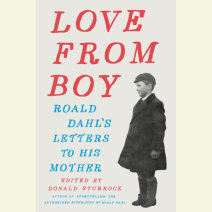