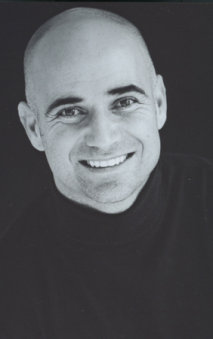 Andre Agassi played tennis professionally from 1986 to 2006. Often ranked number one, he captured eight Grand Slam singles championships. Founder of the Andre Agassi Foundation for Education, he has raised more than $185 million for the Andre Agassi College Preparatory Academy for underprivileged children in Las Vegas, where he lives with his wife, Stefanie Graf, and their two children. 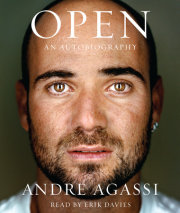 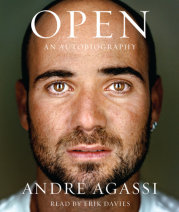