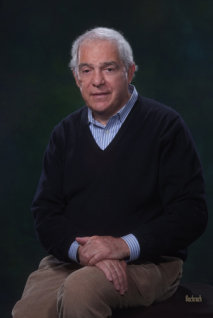 GERARD O'NEILL was editor of the Boston Globe's investigative team for 25 years before retiring to teach graduate courses in journalism at Boston University. With Dick Lehr, he coauthored The Underboss in 1989 and  Black Mass in 2000. Black Mass was a New York Times bestseller and number one on the Globe's bestseller list for a year. He has won several regional and national reporting awards over several decades, including the Pulitzer; the Associated Press Managing Editors Award in 1977 and 1998; the Loeb Awards for business reporting in 1991; and was a Pulitzer finalist in 1997. He holds a master's in journalism from Boston University and lives in Back Bay with his wife, Janet. He has two sons. 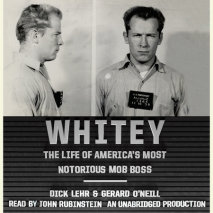 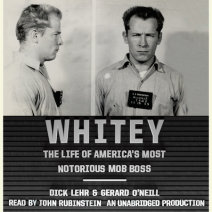