David Stone is a former British army infantry officer. Much of his service was in Germany, both with and alongside soldiers of the Bundeswehr in peacetime and on operations. He became a military historian in 2002 and is the author of the authoritative works Hitler's Army: The Men, Machines and Organisation, 1939–1945 (2009) and Fighting for the Fatherland: The Story of the German Soldier from 1648 to the Present Day (2006). 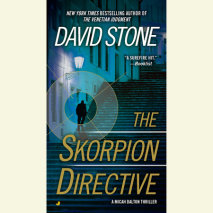 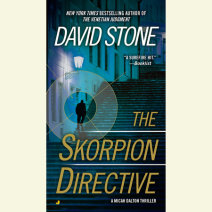 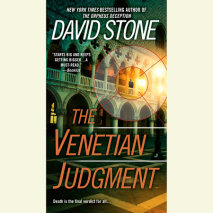 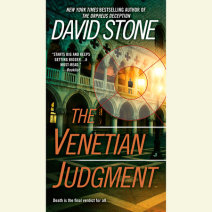 The Orpheus Deception
Author: David Stone | Narrator: Erik Davies
Release Date: March 27, 2008
CIA cleaner Micah Dalton returns for another go-round of the international espionage, government cover-ups, and high-intensity pursuit that have cemented this series in the best of spy fiction.
ABOUT THIS AUDIOBOOK
$25
ISBN: 9781429592413
Unabridged Download

The Echelon Vendetta
Author: David Stone | Narrator: Firdous Bamji
Release Date: February 15, 2007
CIA agent Micah Dalton is a "cleaner." He takes care of other agents' mistakes. When a friend and mentor commits a grotesque suicide, Dalton's investigation leads him into the snare of a madman, into the arms of a beautiful, mysterious stranger-and i...
ABOUT THIS AUDIOBOOK
$25
ISBN: 9781429586573
Unabridged Download