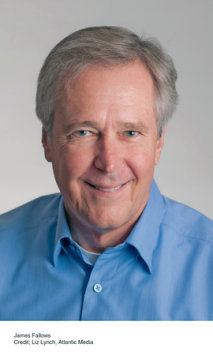 JAMES FALLOWS has been a national correspondent for The Atlantic for more than thirty-five years, reporting from China, Japan, Southeast Asia, Europe, and across the United States. He is the author of eleven previous books. His work has also appeared in many other magazines and as public-radio commentaries since the 1980s. He has won a National Book Award and a National Magazine Award. For two years he was President Jimmy Carter’s chief speechwriter. 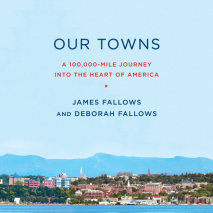 audio
Our Towns
Author: James Fallows and Deborah Fallows | Narrator: James Fallows and Deborah Fallows
Release Date: May 08, 2018
***NATIONAL BEST SELLER***A vivid, surprising portrait of the civic and economic reinvention taking place in America, town by town and generally out of view of the national media. A realistically positive and provocative view of the country between i...
ABOUT THIS AUDIOBOOK
$25
ISBN: 9780525639176
Unabridged Download 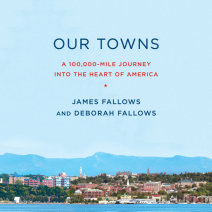