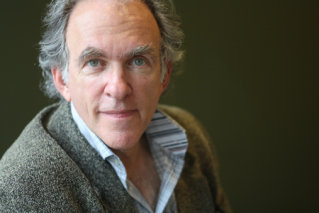 ROBERT KANIGEL is the author of nine books, most recently Hearing Homer's Song: The Brief Life and Big Idea of Milman Parry. He has received many awards, including a Guggenheim fellowship, the Grady-Stack Award for science writing, and an NEH “Public Scholar” grant. His book The Man Who Knew Infinity was a finalist for the National Book Critics Circle Award and the Los Angeles Times Book Prize; it has been translated into more than a dozen languages, and was the basis for the film of the same name starring Jeremy Irons and Dev Patel. Kanigel and his wife, the poet S. B. Merrow, live in Baltimore. 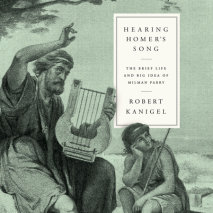 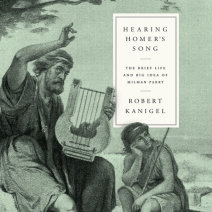 audio
Eyes on the Street
Author: Robert Kanigel | Narrator: Kimberly Farr
Release Date: September 20, 2016
The first major biography of the irrepressible woman who changed the way we view and live in cities, and whose influence can still be felt in any discussion of urban planning to this day. Eyes on the Street is a revelation of the phenomenal woman who...
ABOUT THIS AUDIOBOOK
$27.50
ISBN: 9781524702649
Unabridged Download