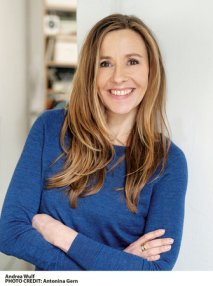 NDREA WULF was born in India and moved to Germany as a child. She is the award-winning author of several books, including Founding Gardeners, Brother Gardeners, and The New York Times best seller The Invention of Nature, which has been published in twenty-seven languages and won fifteen international literary awards. Wulf has written for many newspapers and magazines, including The New York Times, The Guardian, the Los Angeles Times, The Wall Street Journal, and The Atlantic. She's a member of PEN America Center and a Fellow of the Royal Society of Literature. She lives in London. 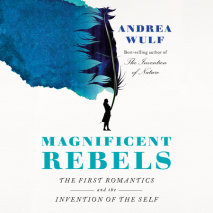 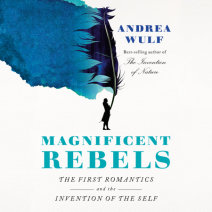 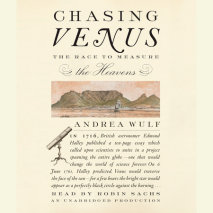 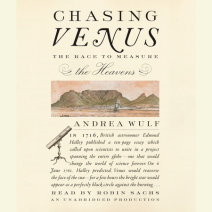 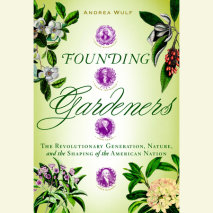 audio
Founding Gardeners
Author: Andrea Wulf | Narrator: Antonia Bath
Release Date: March 29, 2011
From the bestselling author of The Invention of Nature, a fascinating look at the Founding Fathers like none you've seen before.“Illuminating and engrossing.... The reader relives the first decades of the Republic ... through the words of the s...
ABOUT THIS AUDIOBOOK
$20
ISBN: 9780307881212
Unabridged Download 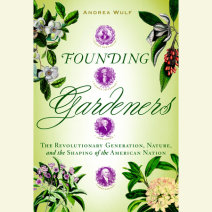