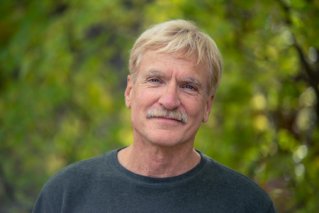 Gary Ferguson has written for a variety of national publications, including Vanity Fair, Orion, The Chicago Tribune and the Los Angeles Times, and is the author of twenty-five books on nature and science. In March 2017 Gary's lead essay for Orion Magazine--titled "A Deeper Boom"--was selected by the American Society of Journalists and Authors as the Best Essay of 2016. For the past twenty years, he has given keynote lectures on the ecological and psychological values of nature around the country. He is also a member of the National Geographic Lecture Series, and for ten years--from 2006-2016--was on the faculty of the Rainier Writing Workshop MFA program, at Pacific Lutheran University. 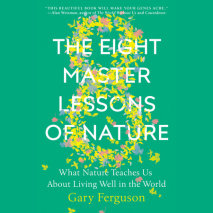 audio
The Eight Master Lessons of Nature
Author: Gary Ferguson | Narrator: Gary Ferguson
Release Date: October 22, 2019
A riveting manifesto for the millions of people who long to forge a more vital, meaningful connection to the natural world to live a better, more fulfilling life   Looking around at the world today—a world of skyscrapers, super highways, m...
ABOUT THIS AUDIOBOOK
$17.50
ISBN: 9780593146583
Unabridged Download 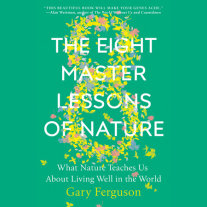