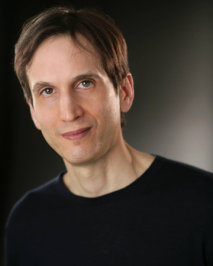 DAVID JAHER received a BA from Brandeis University and an MFA in film production from New York University. At NYU, he was the recipient of the WTC Johnson Fellowship for directing. A New York
native and resident, he is a screenwriter and is writing his next work of American history. 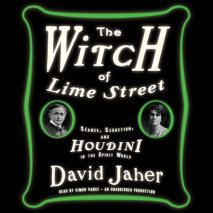 audio
The Witch of Lime Street
Author: David Jaher | Narrator: Simon Vance
Release Date: October 06, 2015
History comes alive in this textured account of the rivalry between Harry Houdini and the so-called Witch of Lime Street, whose iconic lives intersected at a time when science was on the verge of embracing the paranormal.The 1920s are famous as the g...
ABOUT THIS AUDIOBOOK
$22.50
ISBN: 9781101924310
Unabridged Download 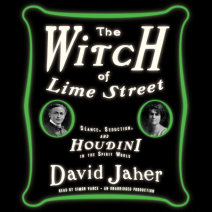