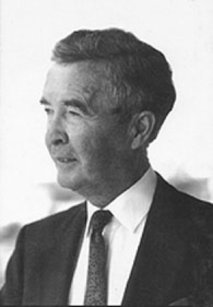 Dick Francis
Dick Francis was born in South Wales in 1920. He was a young rider of distinction winning awards and trophies at horse shows throughout the United Kingdom. At the outbreak of World War II he joined the Royal Air Force as a pilot, flying fighter and bomber aircraft including the Spitfire and Lancaster. He became one of the most successful postwar steeplechase jockeys, winning more than 350 races and riding for Her Majesty Queen Elizabeth, the Queen Mother. After his retirement from the saddle in 1957, he published an autobiography, The Sport of Queens, before going on to write more than forty acclaimed books. A three-time Edgar Award winner, he also received the prestigious Crime Writers’ Association’s Cartier Diamond Dagger, was named Grand Master by the Mystery Writers of America, and was awarded a CBE in the Queen’s Birthday Honours List in 2000. He died in February 2010, at age eighty-nine, and remains among the greatest thriller writers of all time.
Read More +
5 results   page 1 of 1   view sort by 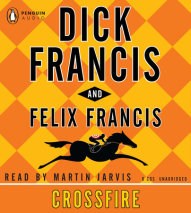 Crossfire
Author: Dick Francis and Felix Francis | Narrator: Martin Jarvis
Release Date: August 17, 2010
An exhilarating new novel from the New York Times-bestselling authors. Shell-shocked and missing a foot-lost to an IED during his tour of duty in Afghanistan-Captain Tom Forsyth has been sent "home" by the army and, at loose ends, returns to his es...
ABOUT THIS AUDIOBOOK
$20
ISBN: 9781101436684
Unabridged Download 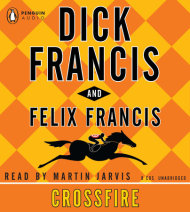 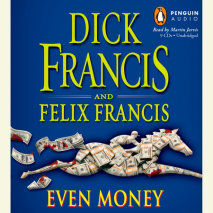 Even Money
Author: Dick Francis and Felix Francis | Narrator: Martin Jarvis
Release Date: August 25, 2009
Ned Talbot is a small-time bookmaker on the edge of giving it all up when his world is turned upside down by a man who claims to be his father, long thought dead. And when the mysterious stranger is murdered, Ned feels compelled to find out exactly w...
ABOUT THIS AUDIOBOOK
$20
ISBN: 9781101079522
Unabridged Download 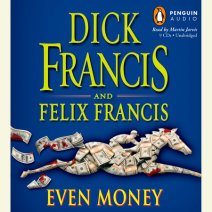 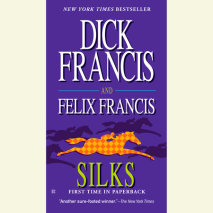 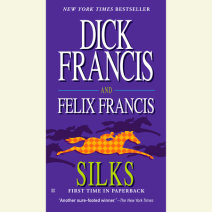 Dead Heat
Author: Dick Francis and Felix Francis | Narrator: Felix Francis
Release Date: September 17, 2007
“On the heels of Under Orders, Francis once again proves himself a master. Wow.”—Booklist Max Moreton is a rising culinary star until his guests fall victim to severe food poisoning and then a bomb blast rips through the lunch...
ABOUT THIS AUDIOBOOK
$22.50
ISBN: 9781429587198
Unabridged Download

Under Orders
Author: Dick Francis | Narrator: Martin Jarvis
Release Date: September 26, 2006
Sid knows the perils of racing all too well, but in his day jockeys didn't usually cross the finish line with three .38 rounds in the chest-which is how he found Huw Walker, the winner of a coveted race only a few hours earlier. Now Halley's quest fo...
ABOUT THIS AUDIOBOOK
$20
ISBN: 9781429586979
Unabridged Download