Antonia Fraser is the author of many internationally bestselling historical works, including Love and Louis XIV; Marie Antoinette, which was made into a film by Sofia Coppola; The Wives of Henry VIII; and Mary Queen of Scots. She is also the author of the memoirs Must You Go?, about her relationship with and marriage to the playwright Harold Pinter, and My History. She has received the Wolfson Prize for History, the Medlicott Medal awarded by Britain’s Historical Association, and the Franco-British Society’s Enid McLeod Literary Prize. She was made a Dame of the British Empire in 2011 and a Companion of Honour in 2018 for services to literature. 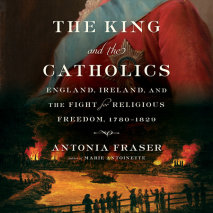 audio
The King and the Catholics
Author: Antonia Fraser | Narrator: Steven Crossley
Release Date: September 25, 2018
In the eighteenth century, the Catholics of England lacked many basic freedoms under the law: they could not serve in political office, buy or inherit land, or be married by the rites of their own religion. So virulent was the sentiment against Catho...
ABOUT THIS AUDIOBOOK
$20
ISBN: 9781984840196
Unabridged Download 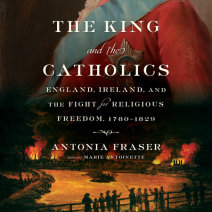 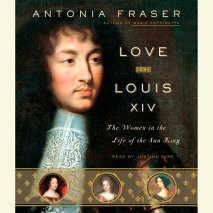 Love and Louis XIV
Author: Antonia Fraser | Narrator: Justine Eyre
Release Date: October 24, 2006
The superb historian and biographer Antonia Fraser, author of Marie Antoinette, casts new light on the splendor and the scandals of the reign of Louis XIV in this dramatic, illuminating look at the women in his life.The self-proclaimed Sun King, Loui...
ABOUT THIS AUDIOBOOK
$22.50
ISBN: 9781415932902
Abridged DownloadUnabridged Download 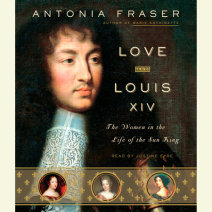 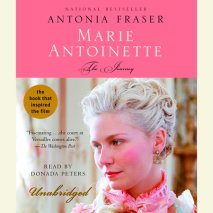 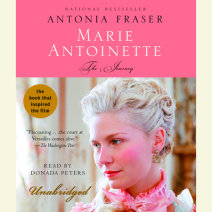