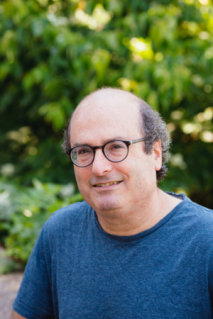 DAVID GRANN is a staff writer at The New Yorker and the bestselling author of The Devil and Sherlock Holmes and The Lost City of Z, which has been translated into more than twenty languages. His stories have appeared in many anthologies of the best American writing, and he has written for The New York Times Magazine, The Atlantic, The Washington Post, The Wall Street Journal, and The New Republic. 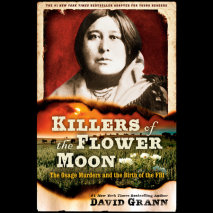 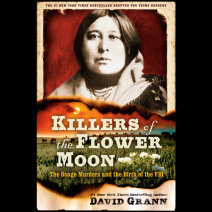 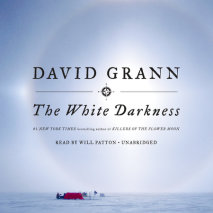 audio
The White Darkness
Author: David Grann | Narrator: Will Patton
Release Date: October 30, 2018
By the #1 New York Times bestselling author of Killers of the Flower Moon, a powerful true story of adventure and obsession in the AntarcticHenry Worsley was a devoted husband and father and a decorated British special forces officer who believed in ...
ABOUT THIS AUDIOBOOK
$15
ISBN: 9781984840165
Unabridged Download 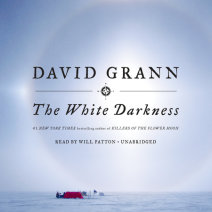 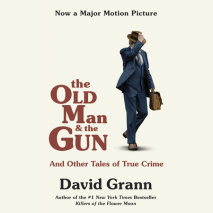 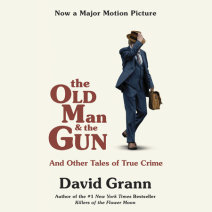 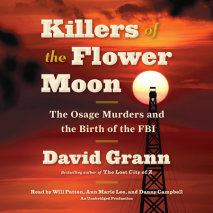 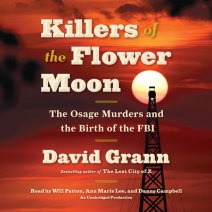 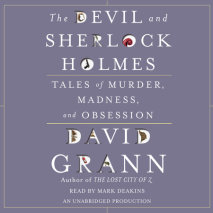 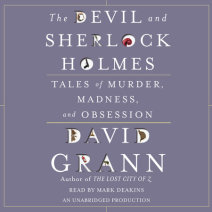 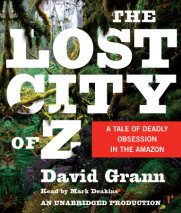 audio
The Lost City of Z
Author: David Grann | Narrator: Mark Deakins
Release Date: February 24, 2009
A grand mystery reaching back centuries. A sensational disappearance that made headlines around the world. A quest for truth that leads to death, madness or disappearance for those who seek to solve it. The Lost City of Z is a blockbuster adventure n...
ABOUT THIS AUDIOBOOK
$20
ISBN: 9780739376997
Unabridged Download 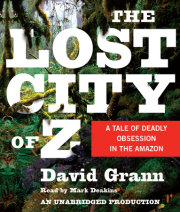